There is no denying the value of diamonds. Throughout history, diamonds have been on the pedestal of precious stones and it remains to be highly desirable. Some of these stones are featured in royal jewels, while others are famed for their other interesting qualities.

Do you know what the world’s most renowned gems are? Diamonds Sydney investors acknowledge these four diamonds as some of the most famous:

Discovered in 1905 by the Premier Diamond Mining Co. in South Africa, the Cullinan is the largest gem-quality rough, uncut diamond ever to be found. It was named after the owner of the mine, Sir Thomas Cullinan. It originally weighed 3,106.75 carats before it was cut into 105 parts by the Asscher Brothers of Amsterdam. 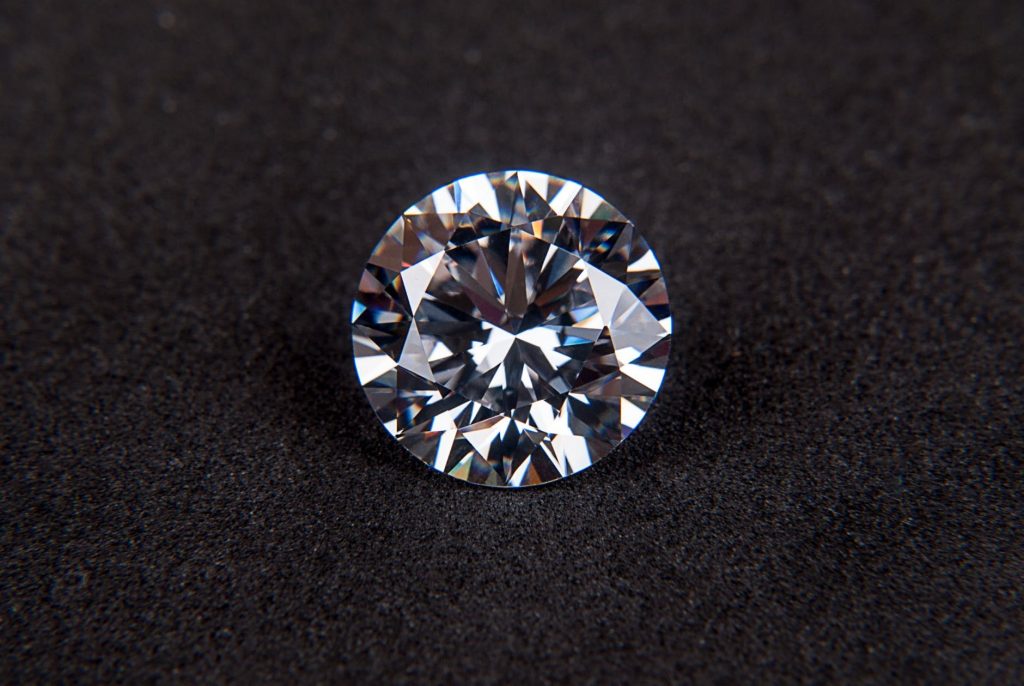 The Transvaal Colony government purchased the original diamond at 150,000 and had it insured for ten times the said amount. On his birthday, King Edward VII was presented the Cullinan diamond, which was thereafter cut into smaller stone fragments, including the famous Cullinan I (the Great Star of Africa) and the Cullinan II (the Second Star of Africa). Both gems and the rest of the Cullinan cuts can be found among the British royalty’s jewels.

The Cullinan I diamond lost its title as the biggest polished/cut diamond in 1985 with the discovery of the Golden Jubilee Diamond from the same Premier Mine in South Africa. At 545.67 carats, the yellow gem outweighs the 530.4 carat Great Star of Africa. It has been graded as a fancy yellow-brown diamond.

Before the diamond was cut, it was dubbed the “Unnamed Brown Diamond” and considered a rather unattractive stone. Fortunately, it was given a unique fire rose cushion cut, which transformed the diamond into the priceless piece that it is. It earned its new name, “The Golden Jubilee Diamond”,when King Bhumibol of Thailand received it in honour of his 50th coronation anniversary and changed its name. 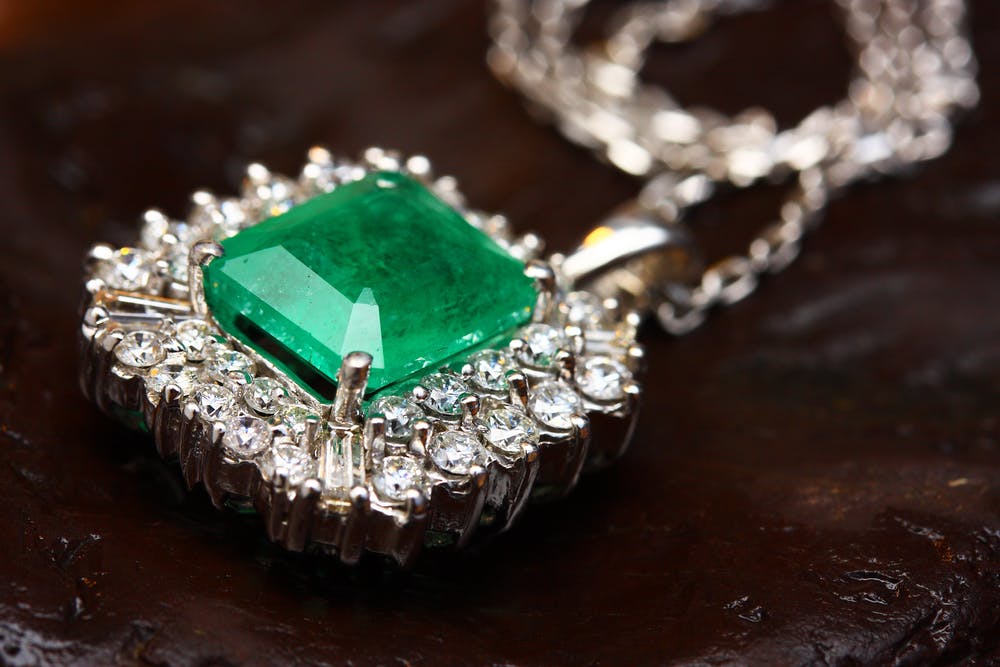 The sizeable and valuable diamond remains in the Royal Thai Palace as part of the Crown Jewels to this day. The largest cut and polished diamond is assessed at $4 to $12 million, but appears to be worth more should it be auctioned.

Known as the Tavernier Blue, Le Bleu de France (The Blue Diamond of the Crown of France), and Le Bijou Du Roi (The King’s Jewel), the antique Hope Diamond has an interesting history of over 400 years including passing through numerous ownerships and curses of pain and misfortune tied to it.

The diamond is believed to originate from India, reportedly as a gem adorning the statue of a Hindu idol. It was believed to possess great mystical powers in its unusual size and its intense blue colour. Prior to being known as the Hope Diamond, the gem was part of King Louis XIV’s Crown Jewels. However, it was stolen during the French Revolution and has changed hands and several carats since.

The flawless dark blue diamond is currently on display at the Smithsonian’s National Museum of Natural History. Harry Winston, the Hope Diamonds last known owner, donated what is widely considered the most famous diamond in the world to the Smithsonian.

The pear-shaped Taylor Burton diamond, also known as the Cartier Diamond or the Cartier-Burton Diamond, is one of the most well-known gems. Richard Burton presented the 69.42 carat stone mounted on a Cartier diamond necklace to then-fiancee Elizabeth Taylor. When she and Burton divorced, the famous actress sold the diamond for $5 million dollars to help build a hospital in Botswana. Robert Mouawad currently owns the precious gem.

These are just among the most famous diamonds in the world, known for their exceptional qualities.

How To Start An SEO Business In UK

Close
Menu
We use cookies on our website to give you the most relevant experience by remembering your preferences and repeat visits. By clicking “Accept All”, you consent to the use of ALL the cookies. However, you may visit "Cookie Settings" to provide a controlled consent.
Cookie SettingsAccept All
Manage consent

This website uses cookies to improve your experience while you navigate through the website. Out of these cookies, the cookies that are categorized as necessary are stored on your browser as they are essential for the working of basic functionalities of the website. We also use third-party cookies that help us analyze and understand how you use this website. These cookies will be stored in your browser only with your consent. You also have the option to opt-out of these cookies. But opting out of some of these cookies may have an effect on your browsing experience.
Necessary Always Enabled
Necessary cookies are absolutely essential for the website to function properly. This category only includes cookies that ensures basic functionalities and security features of the website. These cookies do not store any personal information.
Non-necessary
Any cookies that may not be particularly necessary for the website to function and is used specifically to collect user personal data via analytics, ads, other embedded contents are termed as non-necessary cookies. It is mandatory to procure user consent prior to running these cookies on your website.
SAVE & ACCEPT

You can find out more about which cookies we are using or switch them off in settings.

This website uses cookies so that we can provide you with the best user experience possible. Cookie information is stored in your browser and performs functions such as recognising you when you return to our website and helping our team to understand which sections of the website you find most interesting and useful.

Strictly Necessary Cookie should be enabled at all times so that we can save your preferences for cookie settings.

If you disable this cookie, we will not be able to save your preferences. This means that every time you visit this website you will need to enable or disable cookies again.